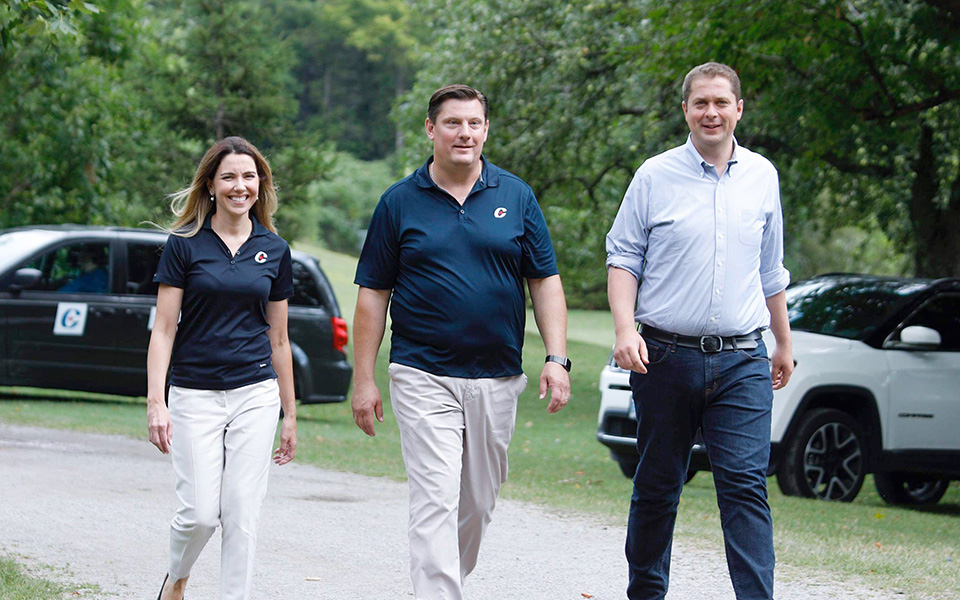 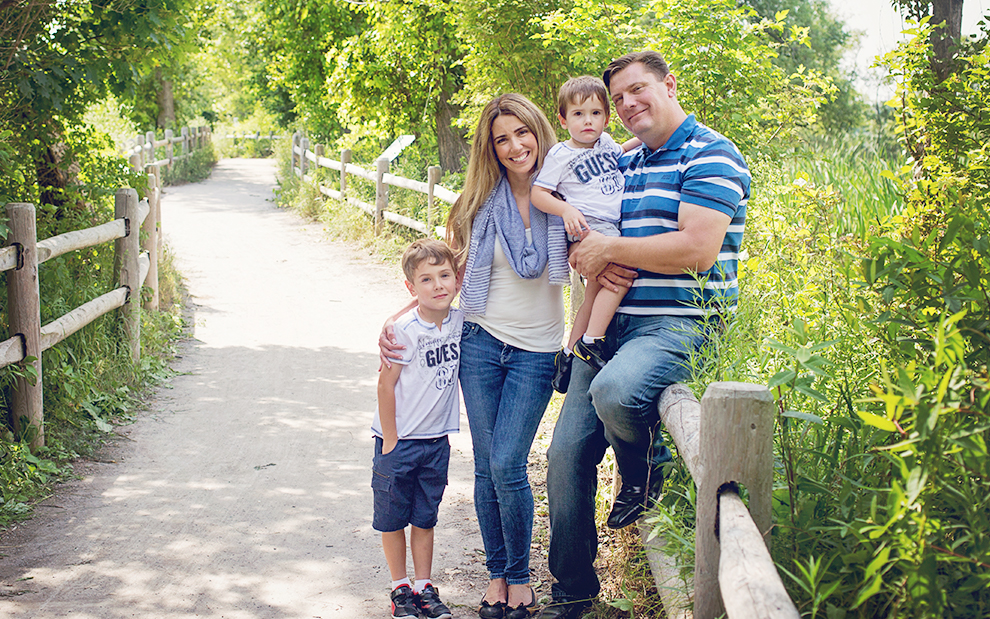 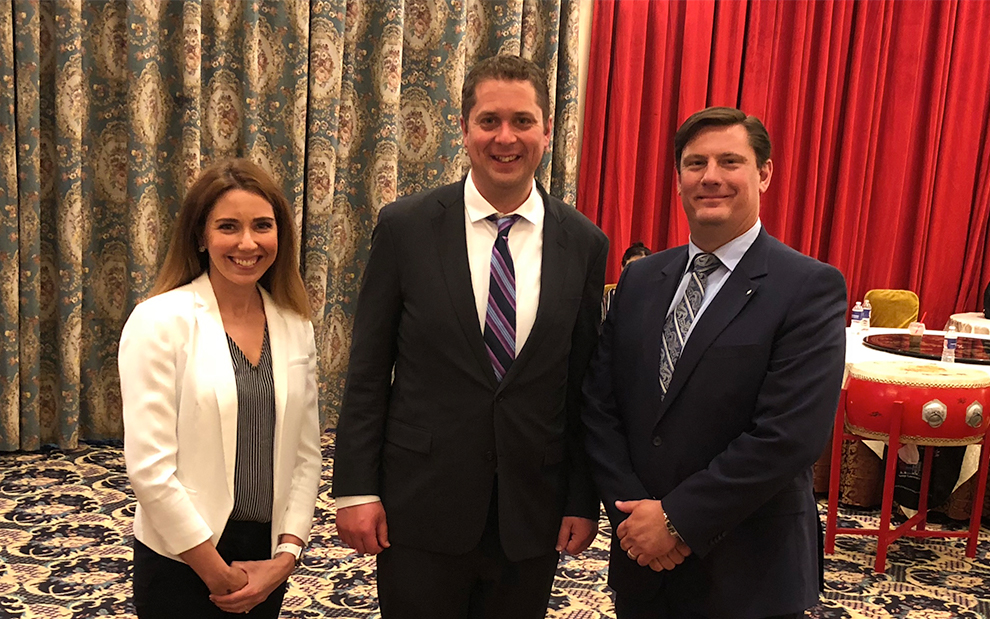 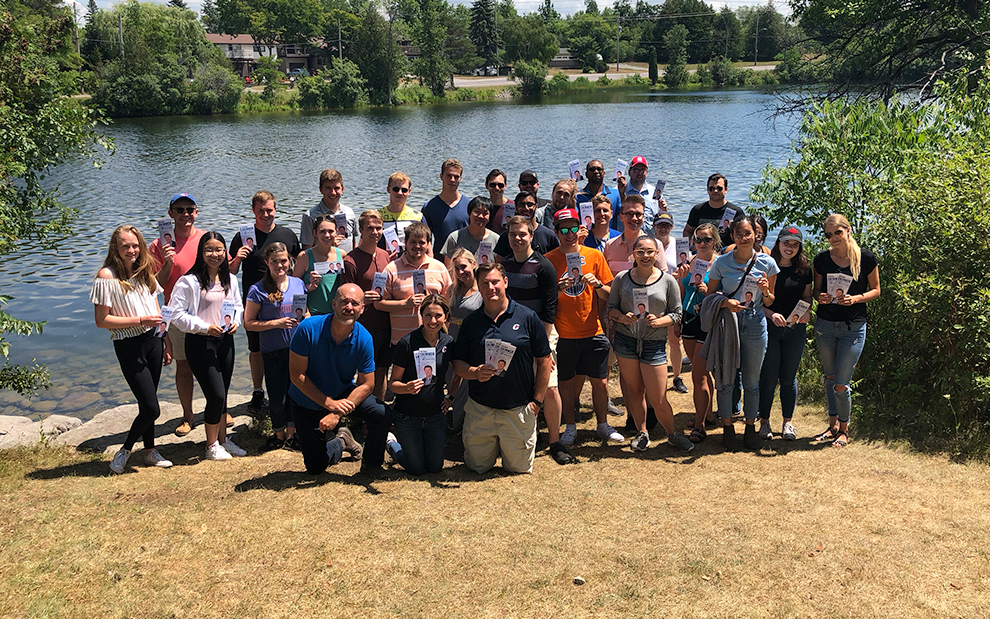 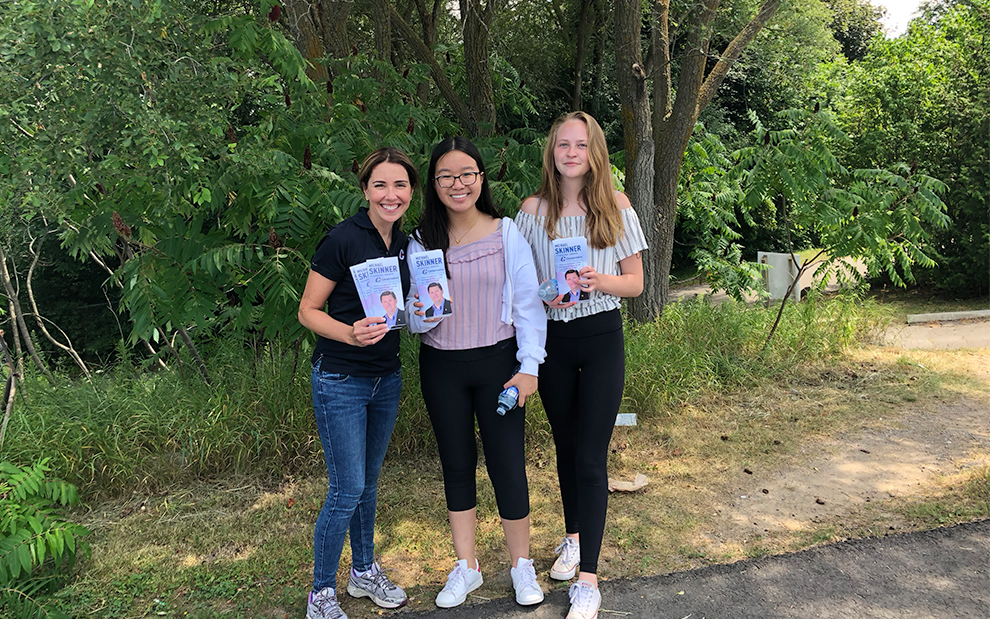 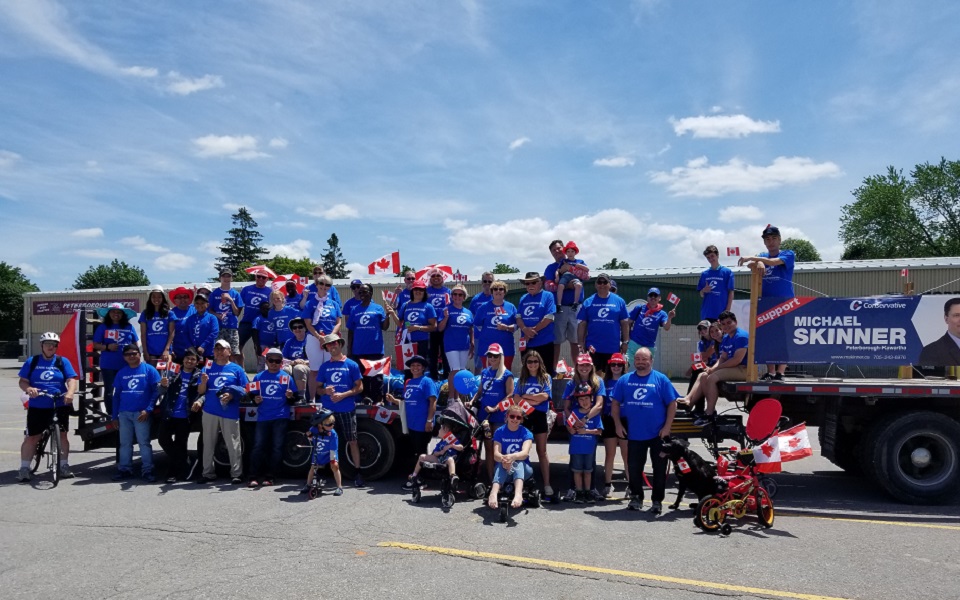 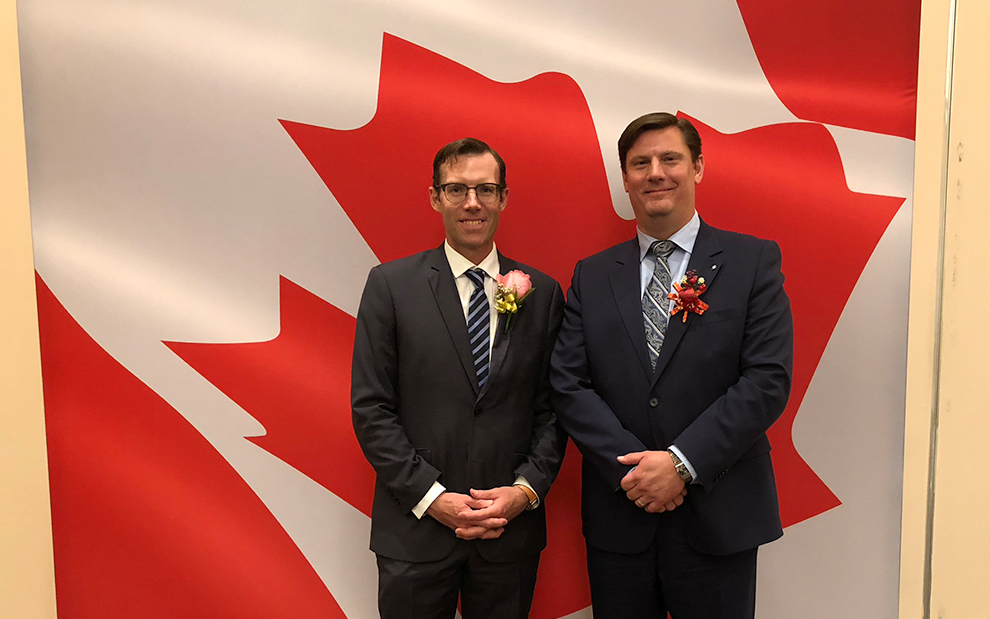 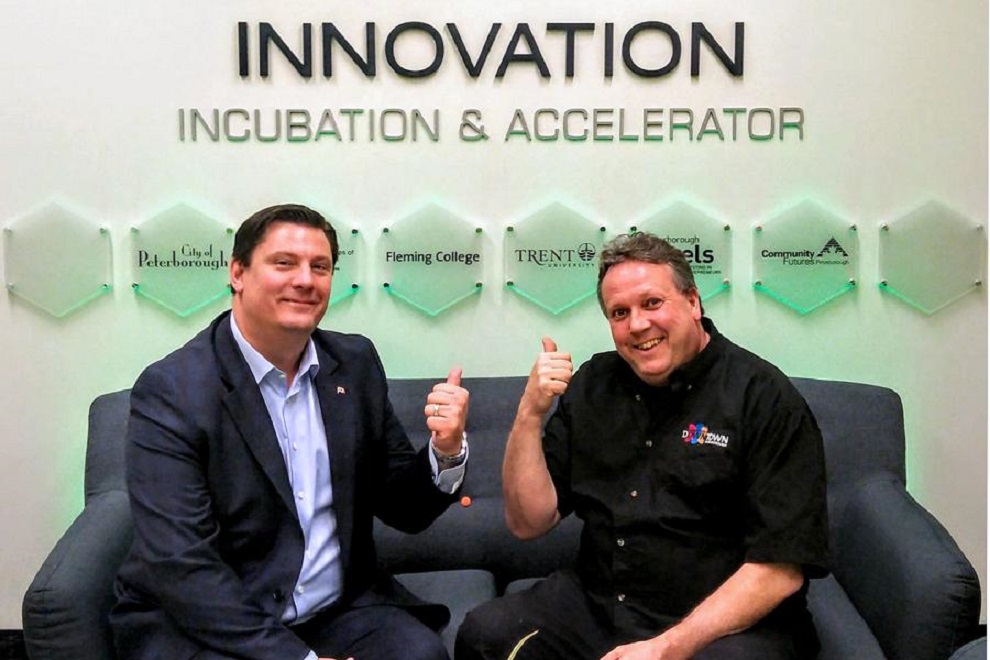 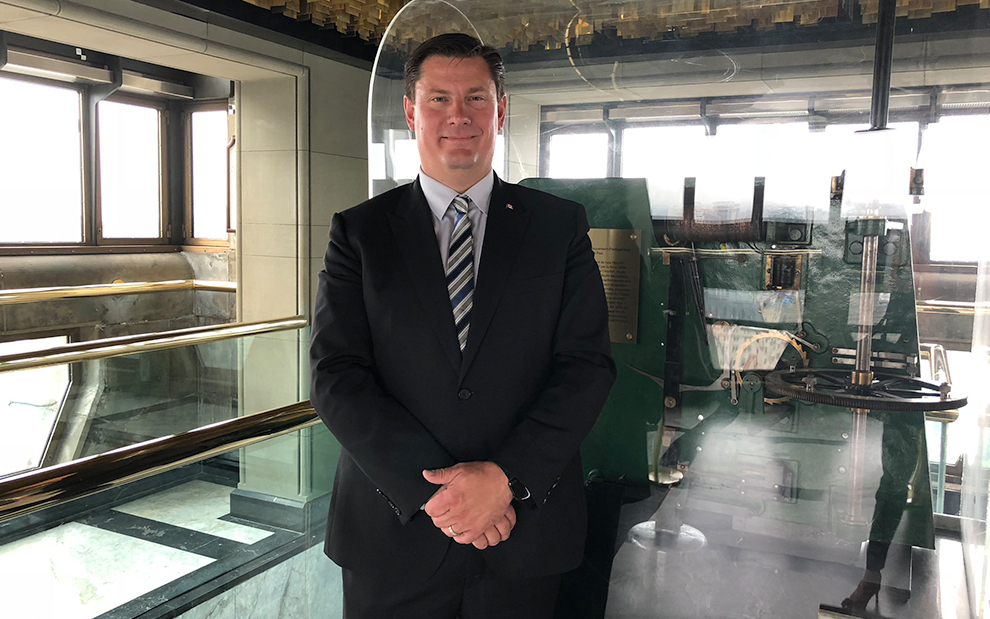 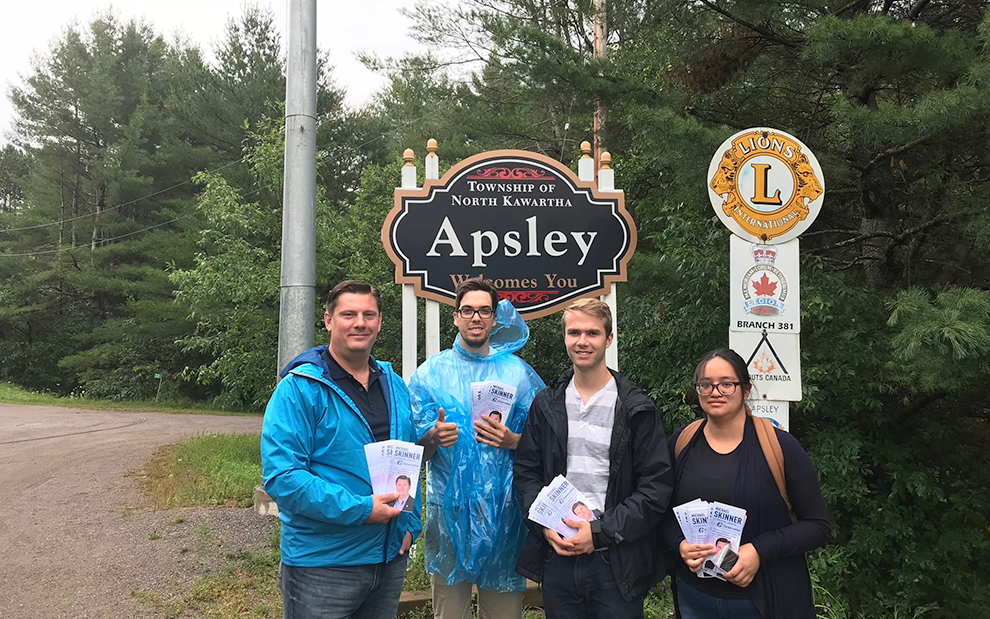 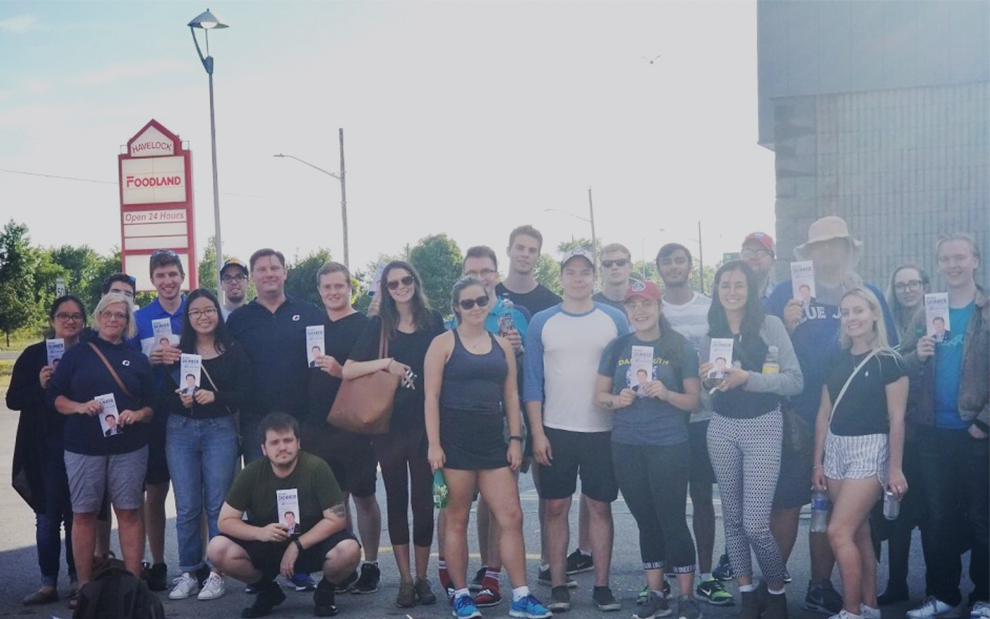 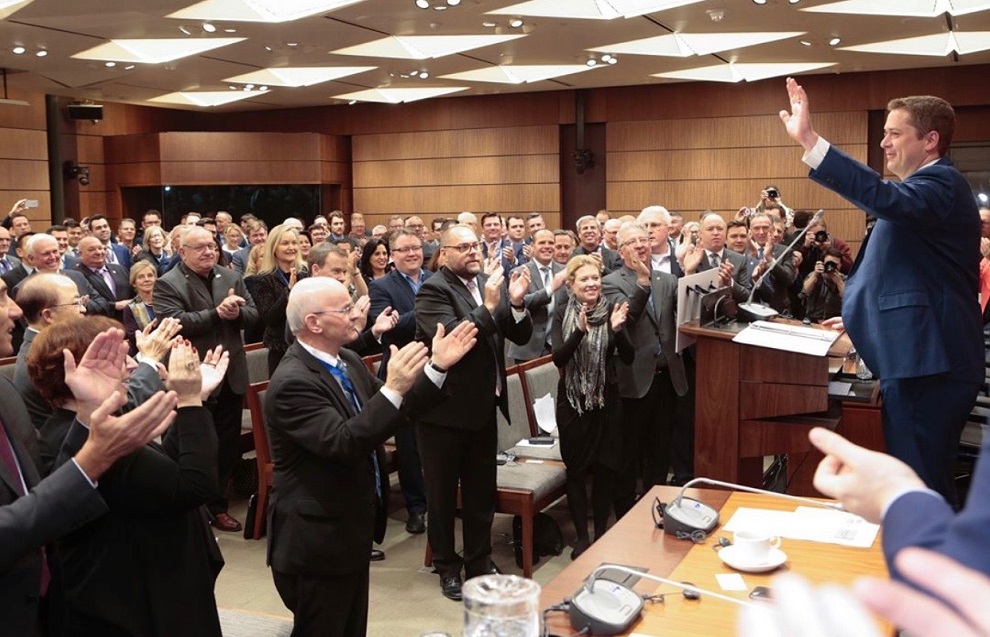 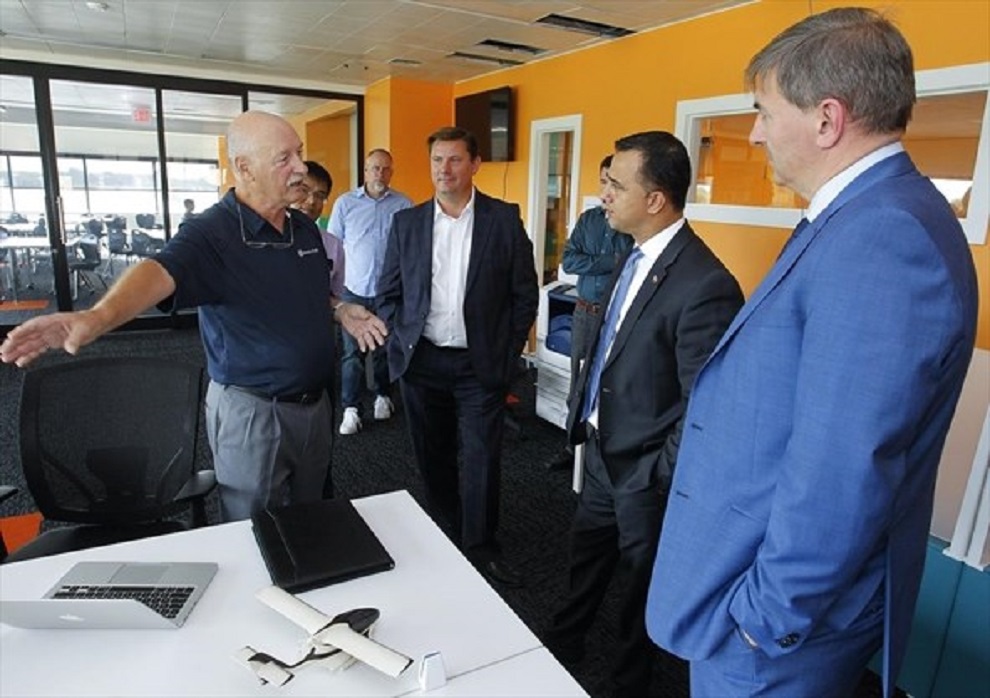 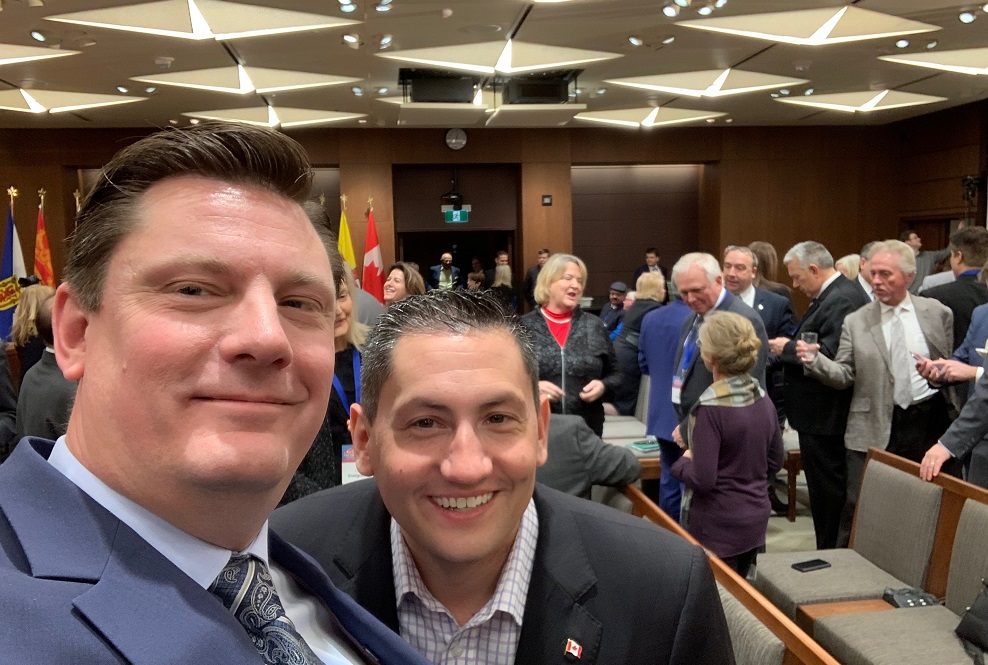 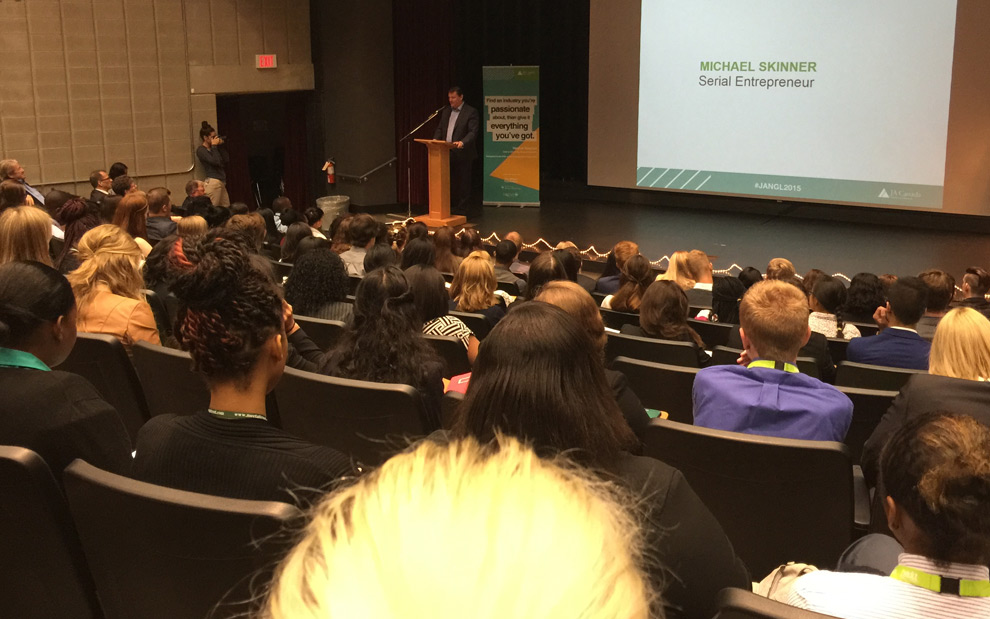 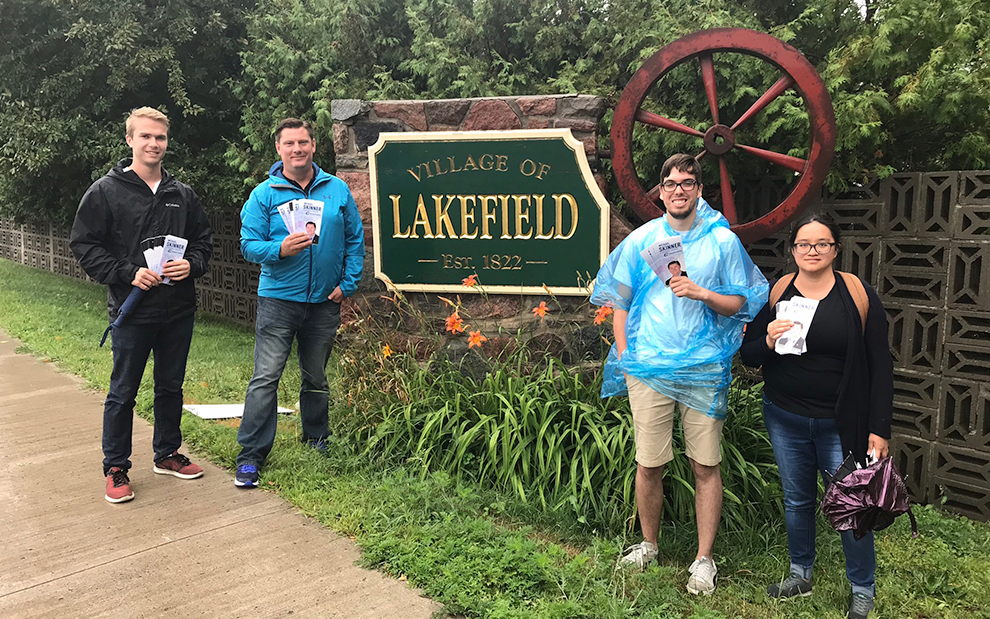 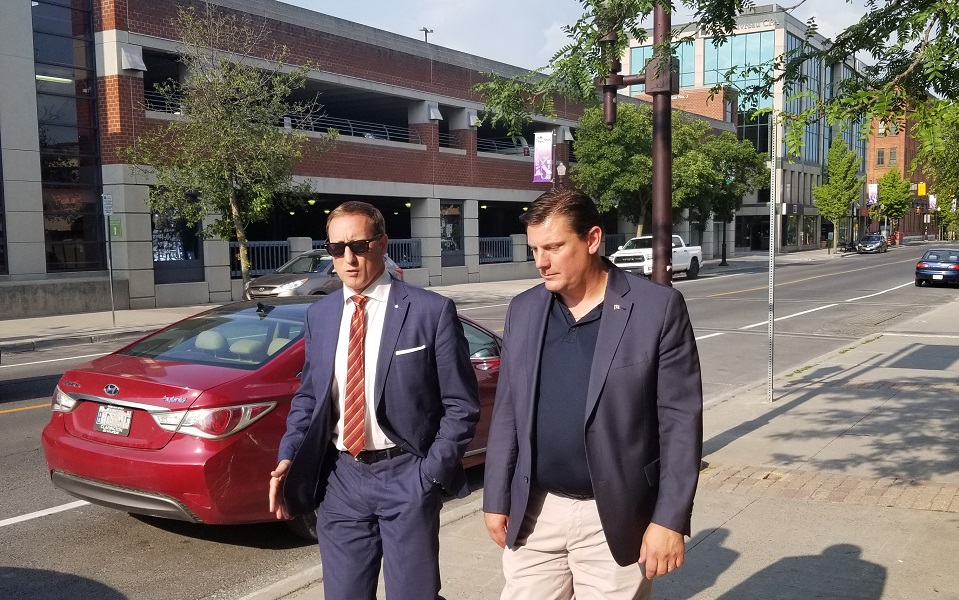 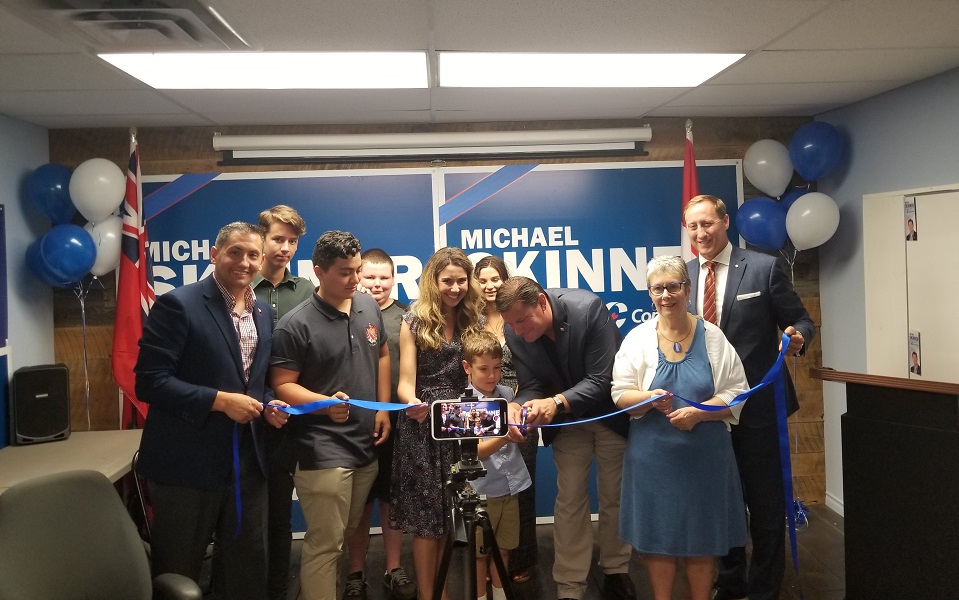 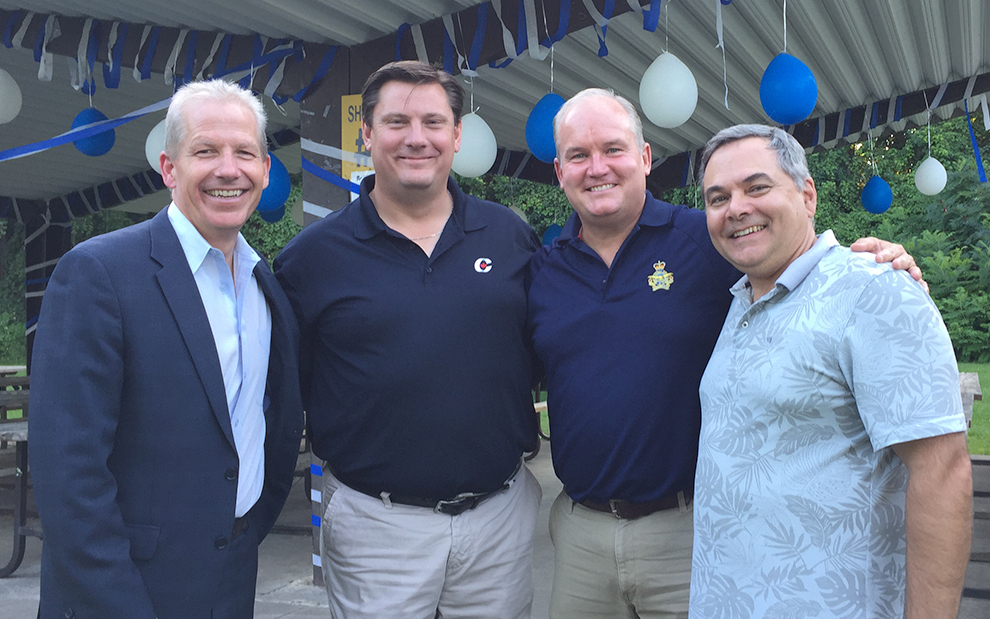 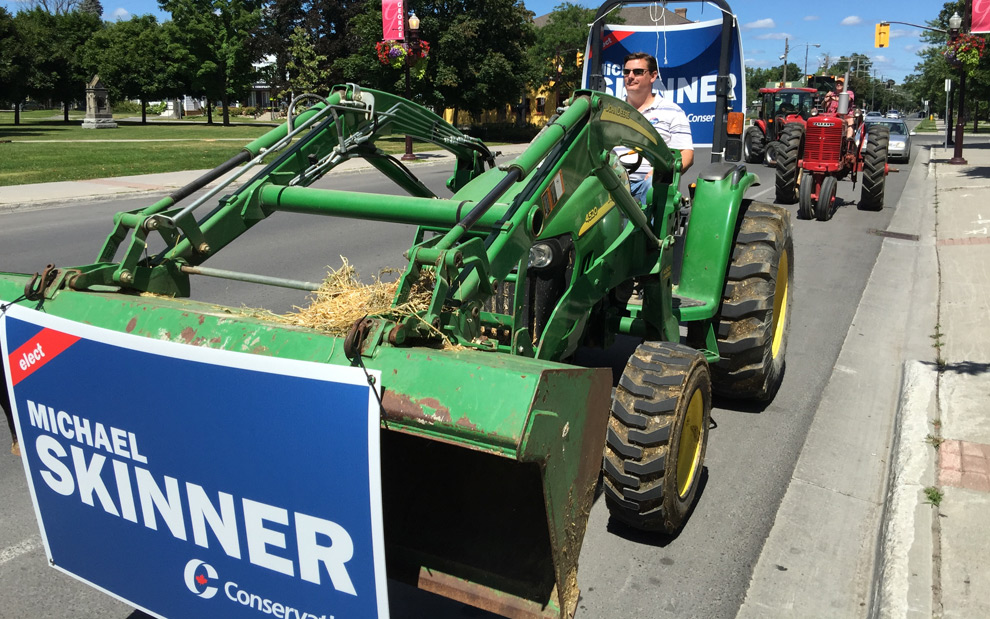 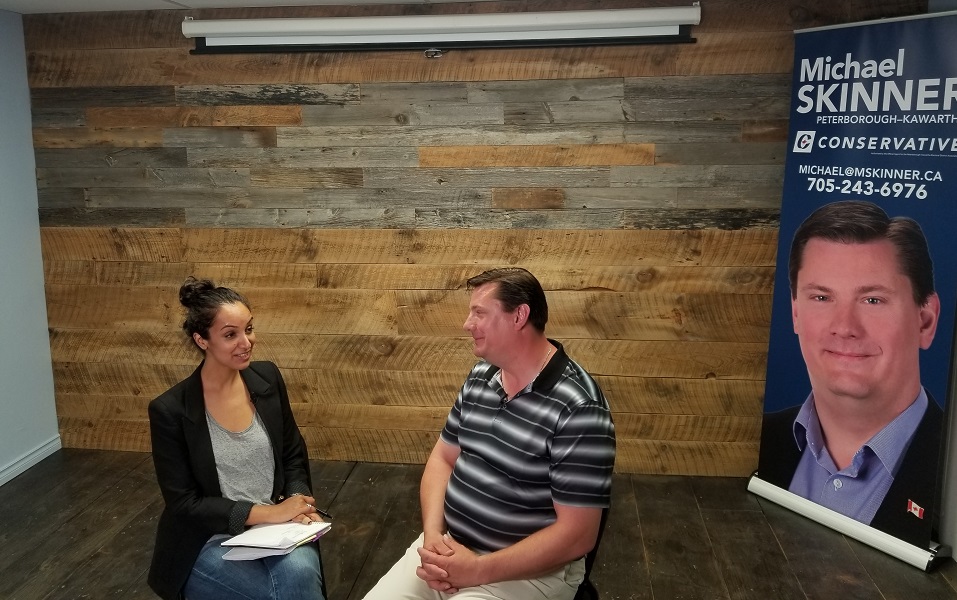 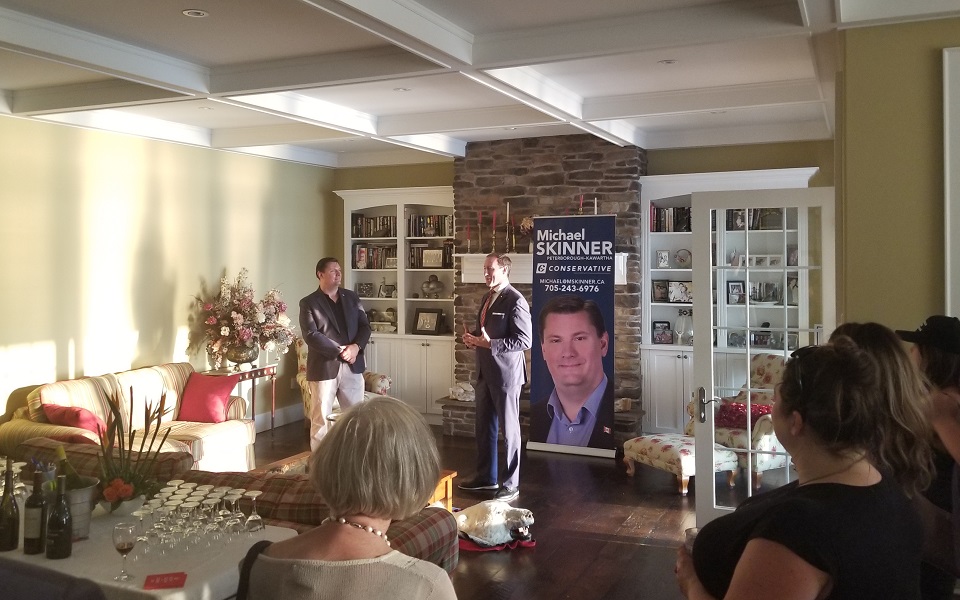 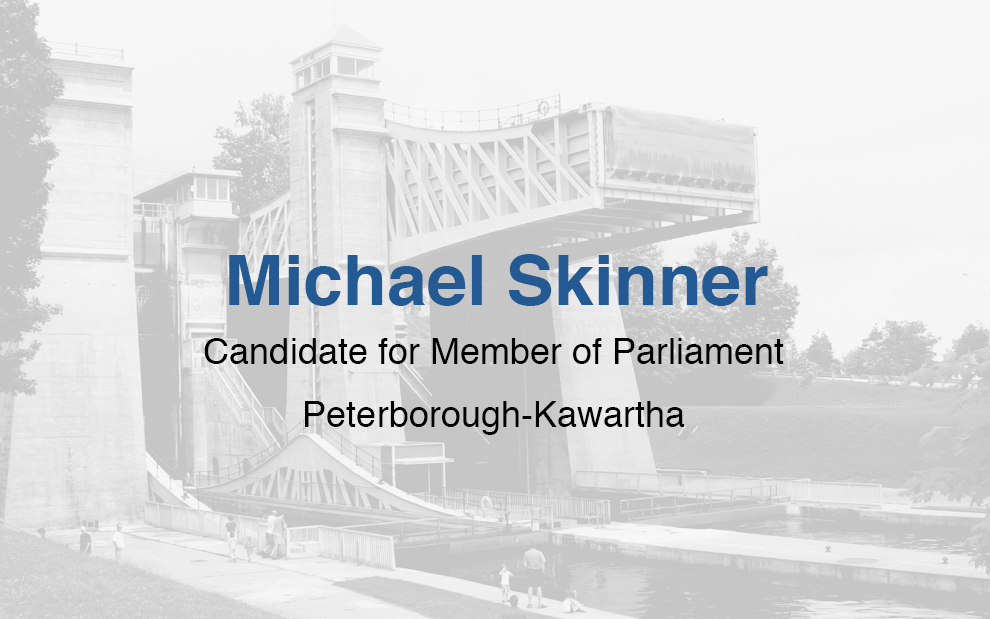 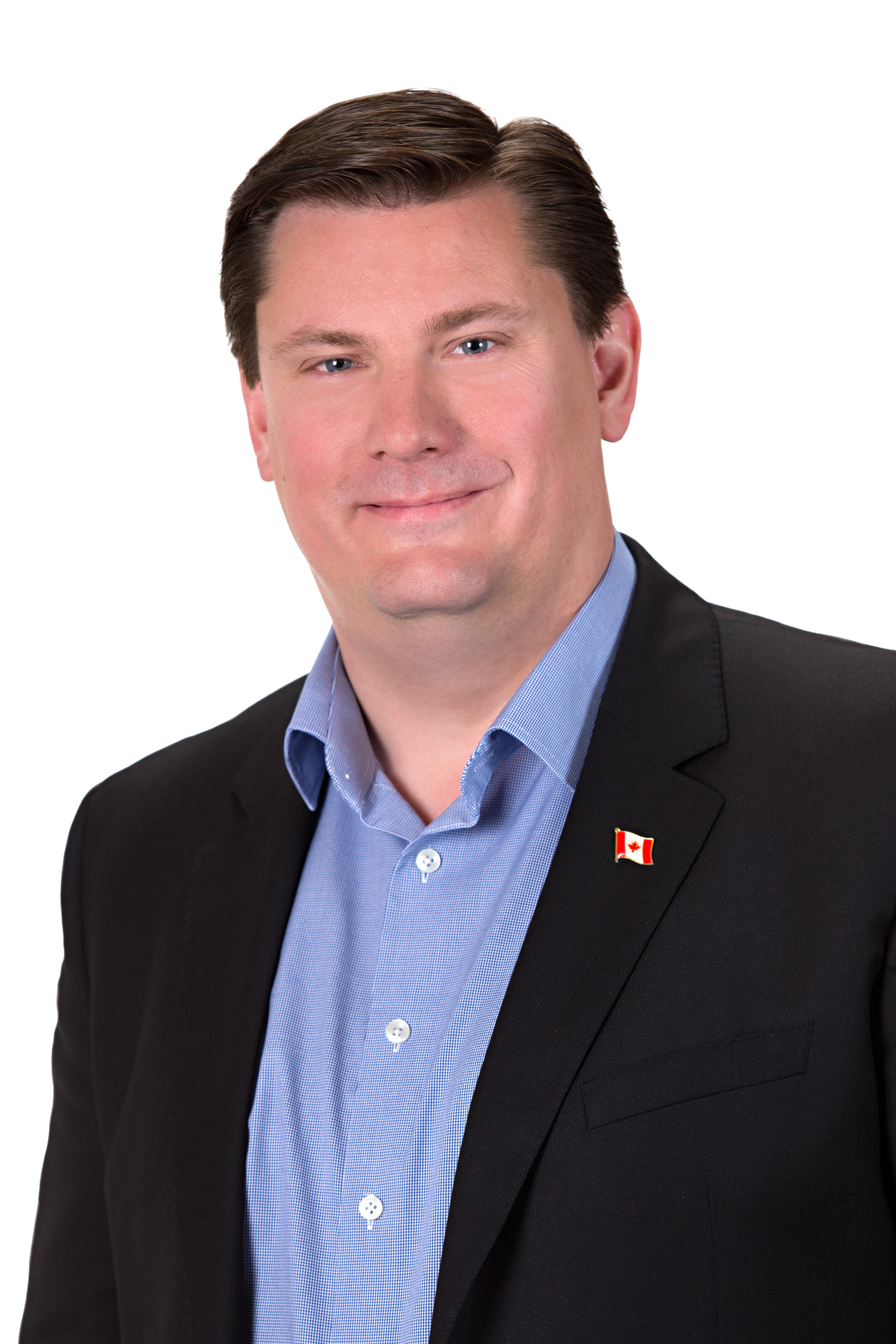 Michael is a leader, visionary, highly respected entrepreneur and author.

With a strong focus on clean technology, the Innovation Cluster works closely with Fleming College’s Centre for the Advancement of Water and Wastewater Technologies (CAWT) and recently launched the Trent Makerspace located at Trent University, a world-class lab facility for clean-tech companies to produce, test and commercialize IP based biotechnology products.

Michael Skinner is the 2011 Peterborough Chamber of Commerce Business Citizen of the Year, on the 2015, 2016, 2017 and 2018 Peterborough’s 20 Most Influential People list and a 2017 inductee into the Junior Achievement Peterborough, Business Hall of Fame.

Previously, Michael was the Chief Strategy Officer of RainMaker World Wide Inc. an organization with the purpose of developing innovative technology solutions that would produce clean water for communities in need, so they can thrive and never go thirsty.  Prior to leaving RainMaker, Michael was part of the executive team that took the organization public on the OTC in 2017.  In 2001, Michael founded Operitel Corporation, a learning software development company that he expanded worldwide. In 2006, Profit Magazine recognized Operitel as one of Canada’s hottest companies and then in 2008 as one of Canada’s fastest growing companies. Operitel has also won the following Peterborough Chamber of Commerce Awards; Entrepreneurial Spirit Award in 2006, Employer of the Year in 2009 and again in 2012.  In 2011, Michael had a success exit with Operitel being acquired by OpenText Corporation, Canada’s largest software company.

Michael has been involved on several boards and committees including:

Michael was previously a volunteer with the Kawartha Labour Market Planning Committee. Michael has also made a number of contributions to local charities through his “Location Sponsor” incentive program, which subsidizes some charity events held at The Venue.

Michael believes in action over words and that following through on ambitions – whether they be based on personal, business, or community ambitions – requires leadership to ensure that they are a success.

Based on his experiences in the community, Michael offers the kind of leadership, vision and drive necessary for success.

Additional Information about Michael Skinner in the community.