Michael is a leader, visionary, highly respected entrepreneur and author. 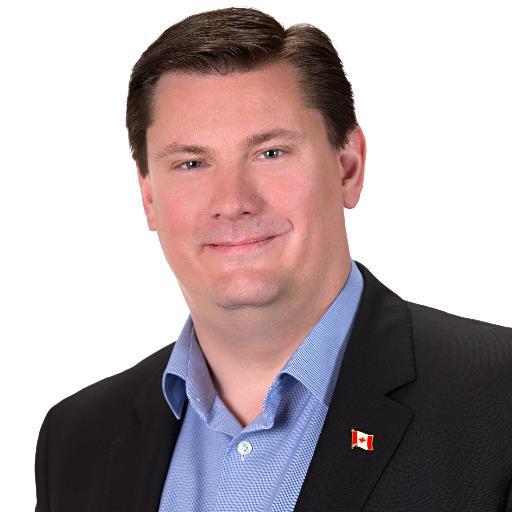 Michael had built numerous companies focused primarily in the Information Technology and Financial industries.  In 2001, Michael founded Operitel Corporation, a learning software development company that he expanded worldwide.  In 2006, Profit Magazine recognized Operitel as one of Canada’s hottest companies and then in 2008 as one of Canada’s fastest growing companies.  Operitel has also won the Entrepreneurial Spirit Award in 2006, Employer of the Year in 2009 and in 2012, Michael won the Business Citizen of the Year Award from the Peterborough Chamber of Commerce.  In 2011, Operitel was acquired by OpenText Corporation and Michael committed to stay on for two years to complete the integration of the Operitel team into the OpenText Learning Solutions portfolio.

Michael is passionate about the Peterborough Kawartha Region and sits on a number of volunteer boards and committees including:

Michael was previously a volunteer with the Peterborough Regional Health Centre Foundation during the build of our new hospital, and a volunteer with the Kawartha Labour Market Planning Committee.  Michael has also made a number of contributions to local charities through his “Location Sponsor” incentive program, which subsidizes some charity events held at The Venue.

Michael believes in action over words and that following through on ambitions – whether they be based on personal, business, or community ambitions – requires leadership to ensure that they are a success. Based on his experiences in the community, Michael offers the kind of leadership, vision and drive necessary for success.

* Michael is currently on a leave of absence from a number of volunteer boards during the current Federal election.